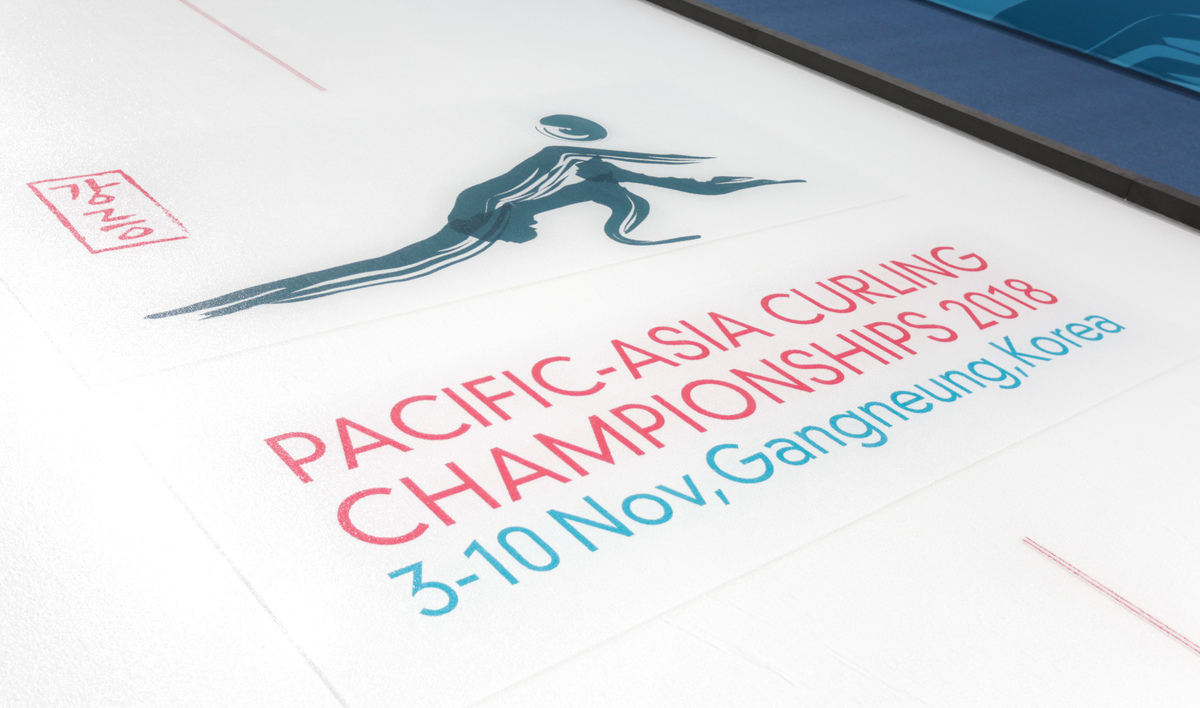 After the 2018 Winter Olympics, international curling competitions return to Gangneung, South Korea, this week. The Pacific-Asia Curling Championships will open on November 3rd, with 9 men’s teams and 7 women’s teams. This is the 18th time that the Chinese Taipei Men’s Curling Team participates in this event. The players are the same as those for the past 5 years, and a young player, Henry Chang, joins the team as the alternate.

While the 1st and 2nd place teams from this year’s PACC will qualify for the World Curling Championships, the 3rd and 4th place teams can participate in the new World Qualification Event (WQE). The WQE will be hosted in New Zealand in January. There will be a total of 8 teams, including the host country, 2 teams from Pacific-Asia zone, 4 teams from the European zone, and 1 from the American zone. The top 2 teams in the WQE will qualify for the Worlds.

In addition, WCF will have their full broadcast team in the PACC this year, which means there will be one live game on their YouTube channel for each draw and live update on other games of the same draw. The semi-finals and finals will also have live broadcast.

Below is the round-robin schedule for the Chinese Taipei Men’s team: