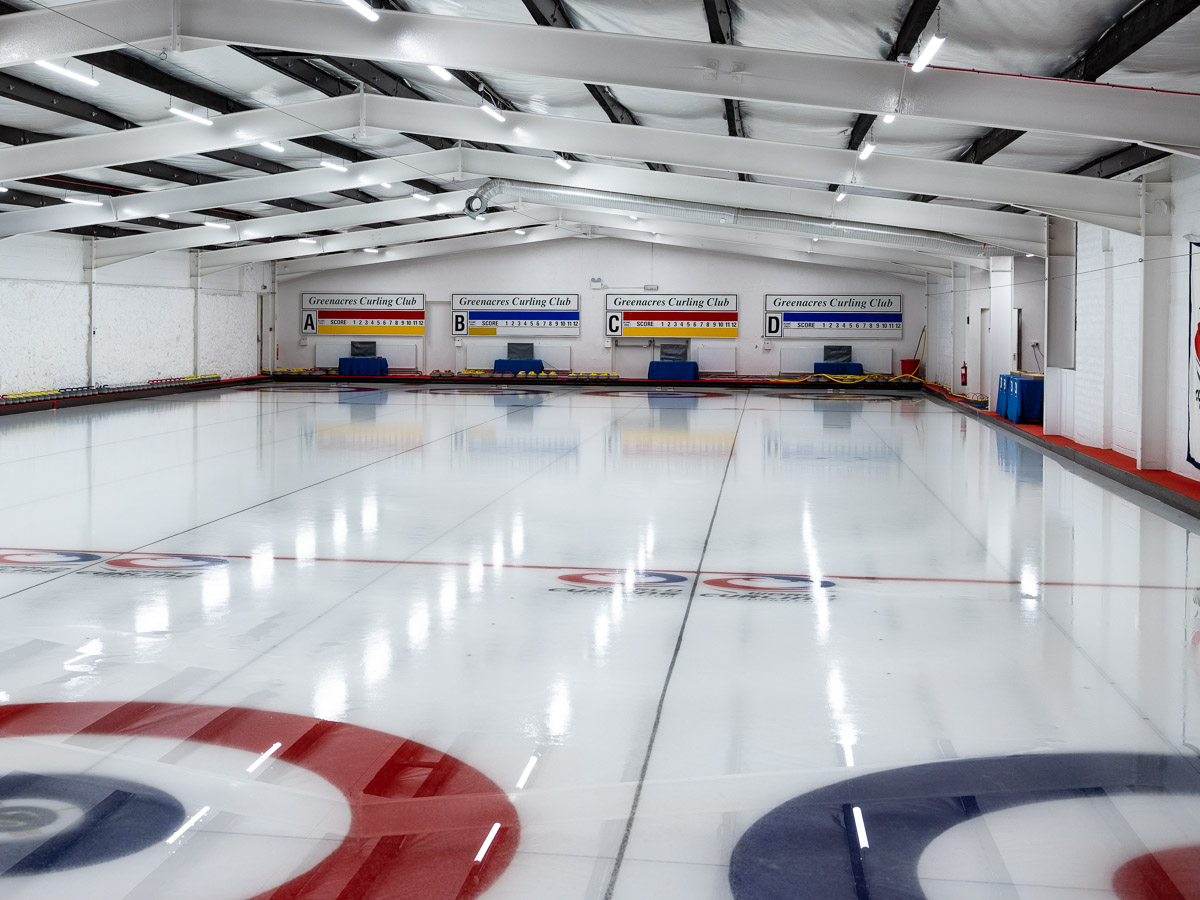 Since the number of teams in the World Mixed Doubles Curling Championship (WMDCC) has been increasing year after year, the World Curling Federation has decided to split the event into two stages. The number of teams in the WMDCC will be limited to 20 teams, including the top 16 teams from the last WMDCC and 4 teams from the newly-established World Mixed Doubles Qualification Event (WMDQE). The first-ever WMDQE will start today at Greenacres Curling Club, Scotland.

There are 28 teams in the WMDQE this year. They will be divided into 4 groups and a single round-robin will be played in each group. The top 2 teams from each group will advance to the double-knockout playoff. The final 4 teams qualify for the WMDCC 2020, which will be held in Kelowna, Canada, next April. Below is the round robin schedule of Team Chinese Taipei (Taipei Time):

The playoff starts on the 6th of December, and the event concludes on the 7th.

Taiwan to debut in the World Mixed Doubles Curling Championships

What objects would you use as curling stones? Take up the challenge, tag us and show your creativity!