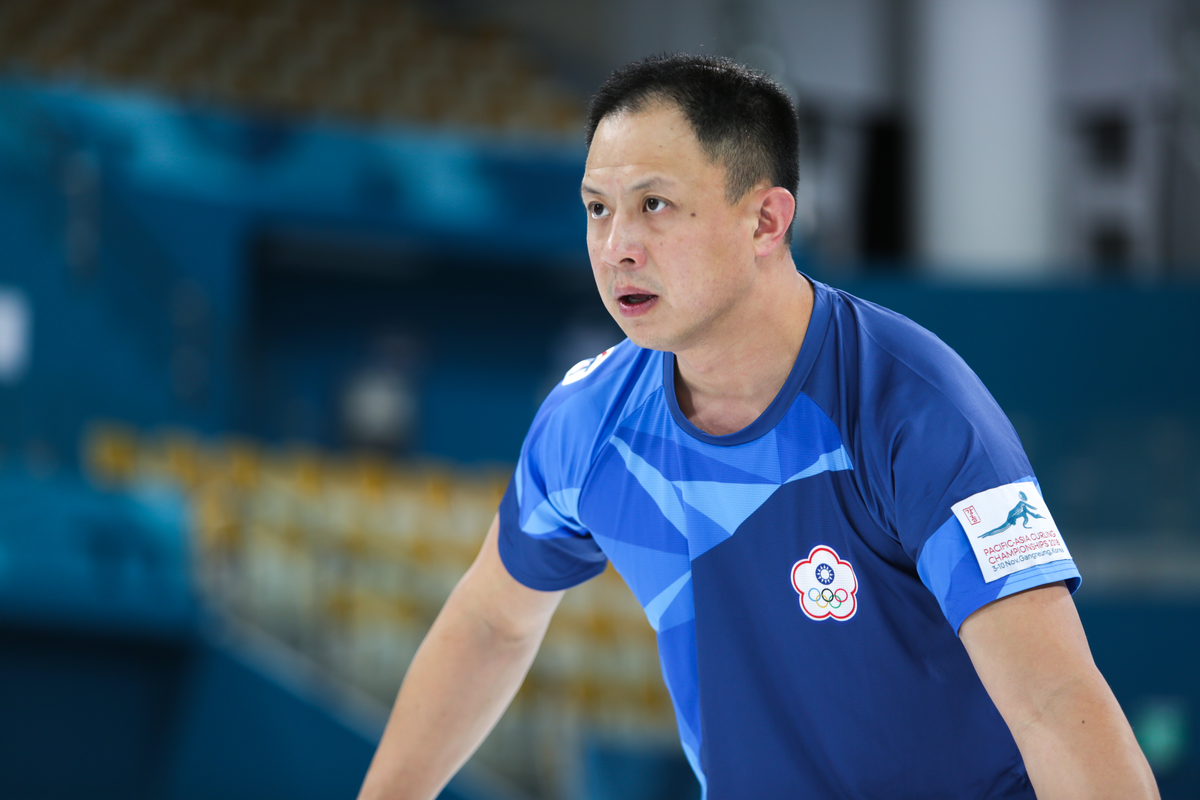 Chinese Taipei Mixed Doubles curling team, which is going to Norway in April for the WMDCC 2019, is currently under intensive training. In addition to league games every week, they will be competing in 3 bonspiels in the coming months, including Vancouver Annual Double Bonspiel at the Vancouver Curling Club on Feb 16th, Tunnel Town Open Doubles Spiel in Tsawwanssen, BC, on Mar 16th-17th, and The Worlds End Double Spiel at the Delta Thistle Curling Club, Delta, BC, on Mar 30th.

2019 World Mixed Doubles Curling Championships will be held in Stavanger, Norway from Apr 20th to Apr 27th. Chinese Taipei will make its debut in this event. The team members include Brendon Liu, who has been on the Men’s team since 2002, and Amanda Chou, who just joined the national team this season and competed in the WMxCC2018 as her first international competition. Other than his training with the Mixed Doubles team, Brendon Liu is also the coach for the Junior Men’s team and in charge of their weekly training schedule and courses.

The Junior Men’s team, which just came back from the WJBCC 2019 in Finland, continues their training in the second half of the season. In addition to the league games every week, they will be competing in the Junior Spiel at Maple Rdige Curling Club this weekend.

Other national team members remain very active in the second half of the season. Randie Shen and Henry Cheng from the Men’s team participated in the Tunnel Town Men’s Bonspiel on Jan 24th-27th. On the same weekend, Nick Hsu and Amanda Chou from the Mixed team were competing in the ICBC Spiel at Chilliwack Curling Club, Chilliwack, BC.

Ting-Li Lin, who is on the Men’s team and also the coach for the Junior Men’s team and Mixed Doubels team, found some time to visit other Taiwanese curlers in the midwest of the United States. He went to Monroe, WI, to watch their games in the Annual Mixed Bonpiel at the Alpine Curling Club last month. And he is going to meet another Taiwanese curler and watch her games in the Chaska Mixed Bonspiel at the Chaska Curling Center, Chaska, MN.

The second curling camp was successful