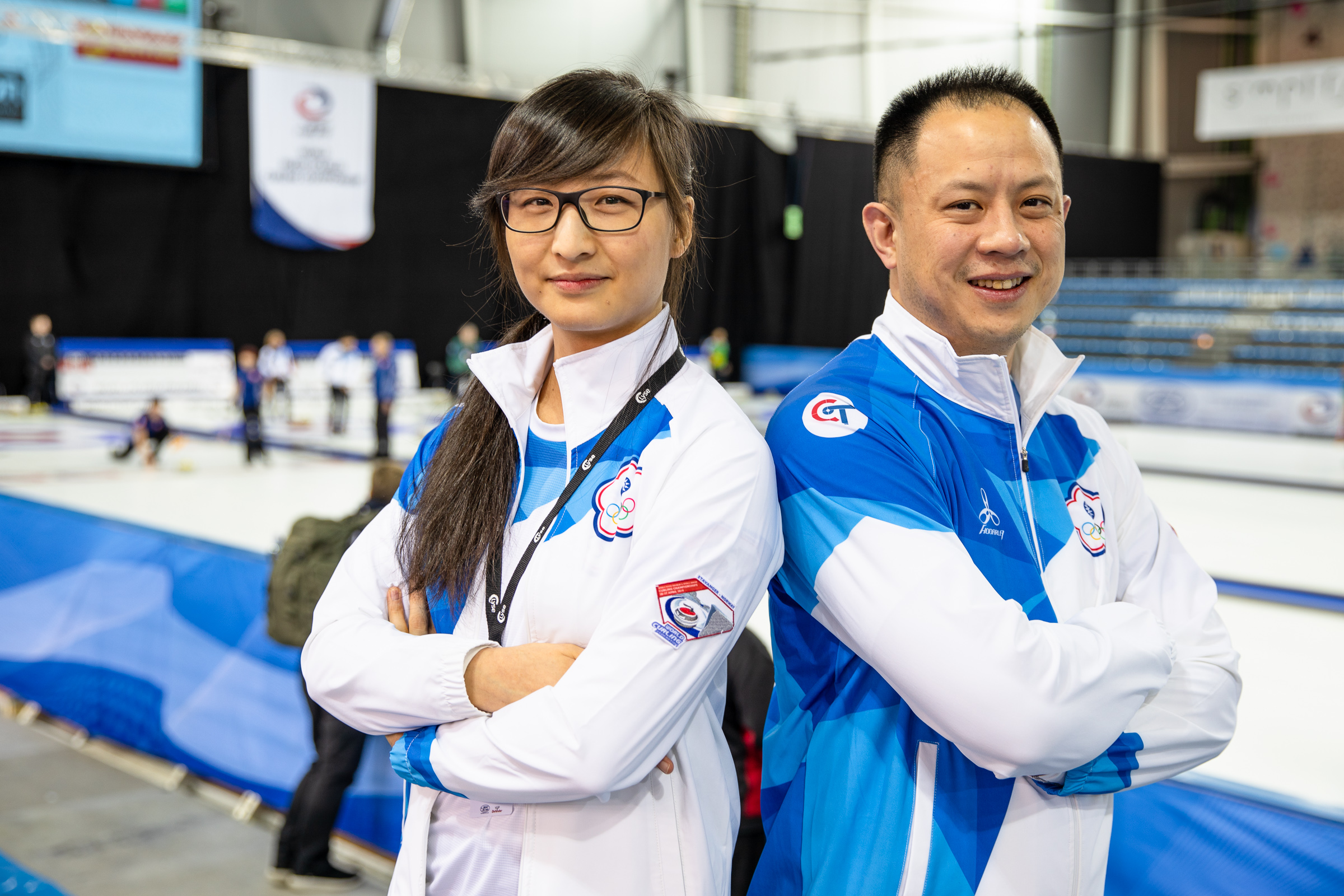 World Mixed Doubles Curling Championships 2019 will open in Stavanger, Norway, on Saturday, April 20th, 2019. Team Chinese Taipei, consisting of veteran curler Brendon Liu and rookie Amanda Chou, will make its debut in this event. This will be the largest WMDCC in history. 48 teams will be divided into 6 groups, and a single round robin will be played within each group. Chinese Taipei is in the same group as Austria, Brazil, Guyana, Hungary, Netherlands, Switzerland, and Turkey.

Chinese Taipei will play against Brazil in their first game on Saturday. The following is the schedule of their round robin games (Taipei Time):

The top 16 teams will not only advance to the playoff but also be qualified for WMDCC 2020. The 1/8 finals and quarter finals are scheduled on April 26, and the semifinals and medal games on April 27th. The rest of the teams will need to participate in the Qualification Event next season, and the top 4 teams from the Qualification Event will be qualified for the WMDCC 2020.